Yesterday I posted Part 1: Making the Needles of the 2-part Tutorial "On The Go Knit Kit" (I know, hardcore)

Rockin' the Knit Kit:
Not only is this kit meant for travel on busses, planes and autos- I also like to think it's a bit green. That is, when possible I always try to use items thrifted from my local Sally Ann's rather than purchased new. In that vein, I began to gather materials. 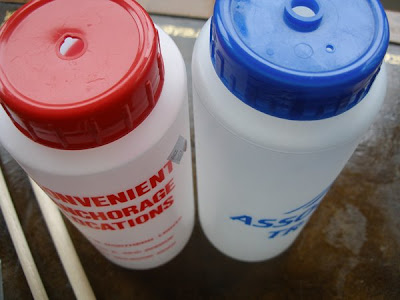 I found two old sippy containers (sans straws) with convenient holes in the lid for 50 cents apiece. (these will make sense later) 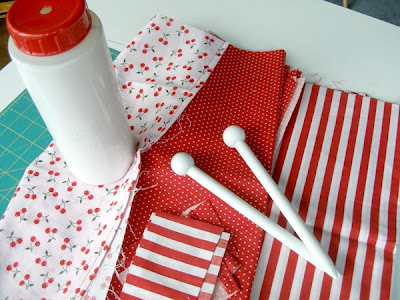 I gathered together some other items: scraps of fabric from my collection and the needles I had already made. I also sprayed the bottle white after washing it. But honestly, it doesn't need to be painted, because the fabric will cover all it's markings anyway. 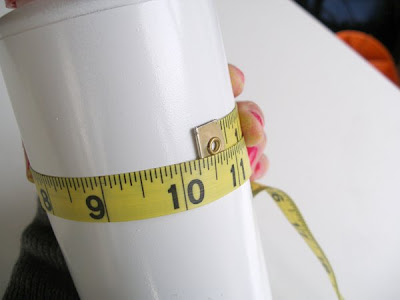 First I measured the circumference of the bottle (yeah math!). It was about 10.25". I also measured the height. 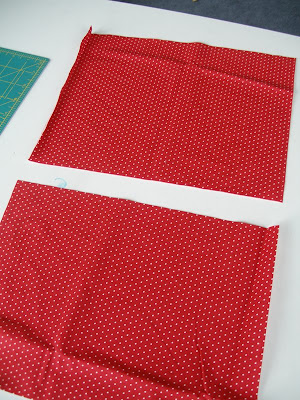 Then I took those measurements, added an inch (for seam allowances on both sides) and cut two rectangles of that size. 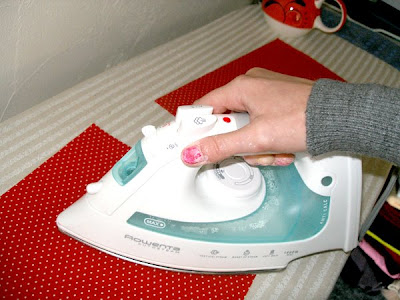 They were a bit wrinkly so I attacked them with an iron. There are a lot of shortcuts that I take in sewing that I KNOW I shouldn't, but ironing is one I never skimp on! Everything comes out neat, clean and pretty with ironing. So, iron iron iron! I swear you will love it more! 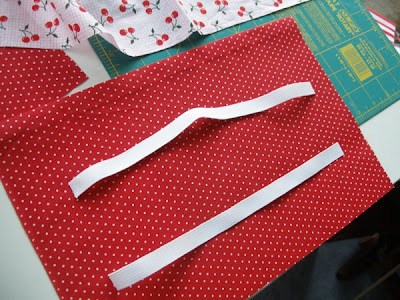 Here I found a scrap of elastic and measured two lengths a couple of inches shorter than the width of the fabric. These will hold the handy needles we made in Part 1. 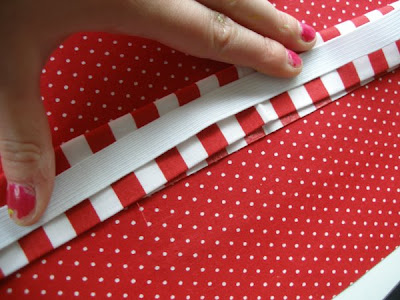 Of course, plain elastic is a bit dull so we need to make a little sleeve to cover the ugliness. So, here I measure a piece of fabric a bit wider than the elastic, and about twice as long. 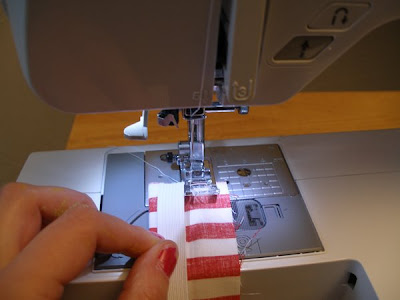 I used the elastic as a guide to know where exactly I want to sew my elastic tube up. 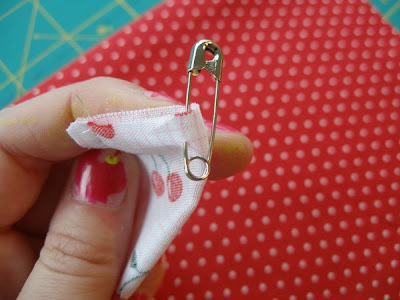 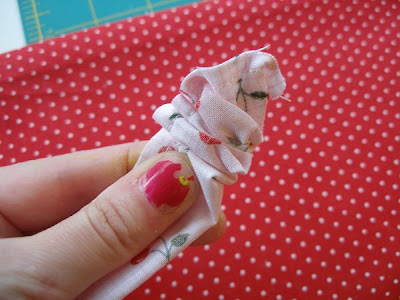 stick the pin in, and push/pull it through to the other side. (then iron of course!) 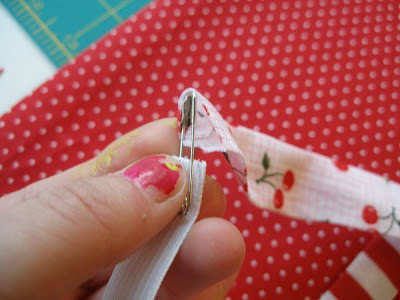 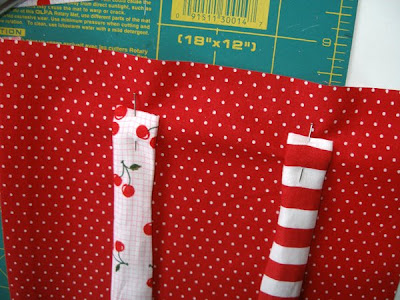 Oh yeah, make two. Then pin the two onto your original fabric on one end, and sew it down. 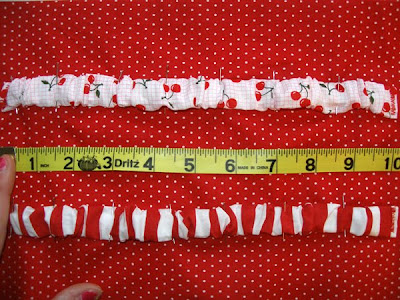 Scrunch the tube fabric up and evenly distribute so that the tube end meets with the other end of the elastic. Then lay the two scrunched tubes across your fabric and pin at regular intervals (I used 1.5". If you want to transport smaller needles, make your intervals smaller! Then sew your elastic tube to fabric at these regular intervals. 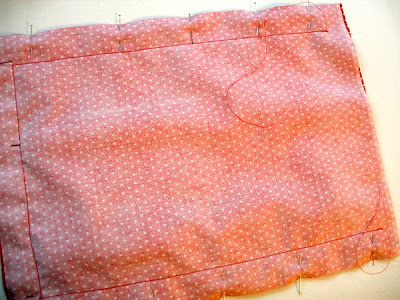 Put the two sides (one blank and one with elastic scrunchies) right sides together, pin, and sew three sides. 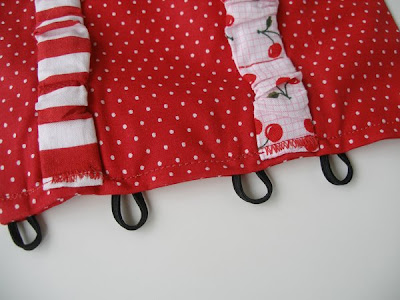 Insert elastic loops periodically (more scraps I had around- black was nice but white would have been better I think) and sew the fourth side shut by folding in the seam, ironing and securing the elastics along the way.

Sew buttons in matching positions on the opposite side of the rectangle (look below, I swear it will make sense!) 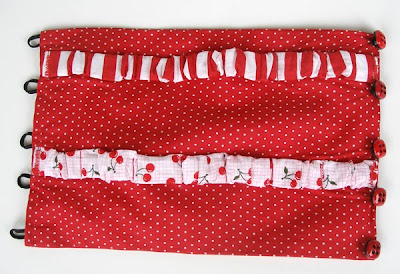 Look at your work and pat yourself on the back. 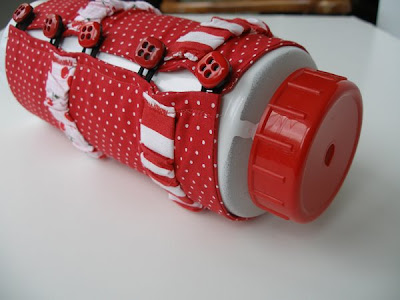 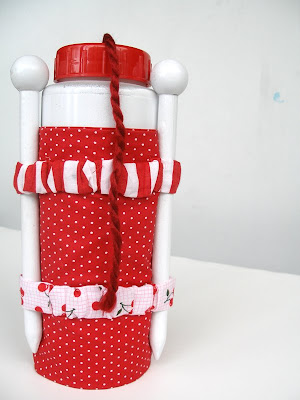 Now, insert the needles and yarn into your new "On-The-Go-Knit-Kit". The yarn should come out the hole in the top of the bottle that way it remains in your bag, not running away down the aisles. And the whole kit is super-light and portable for whatever life throws at you!

Stay tuned for a pattern specifically designed for the Knit Kit!

Thanks!
Posted by Alaska Crafter at 3:39 PM